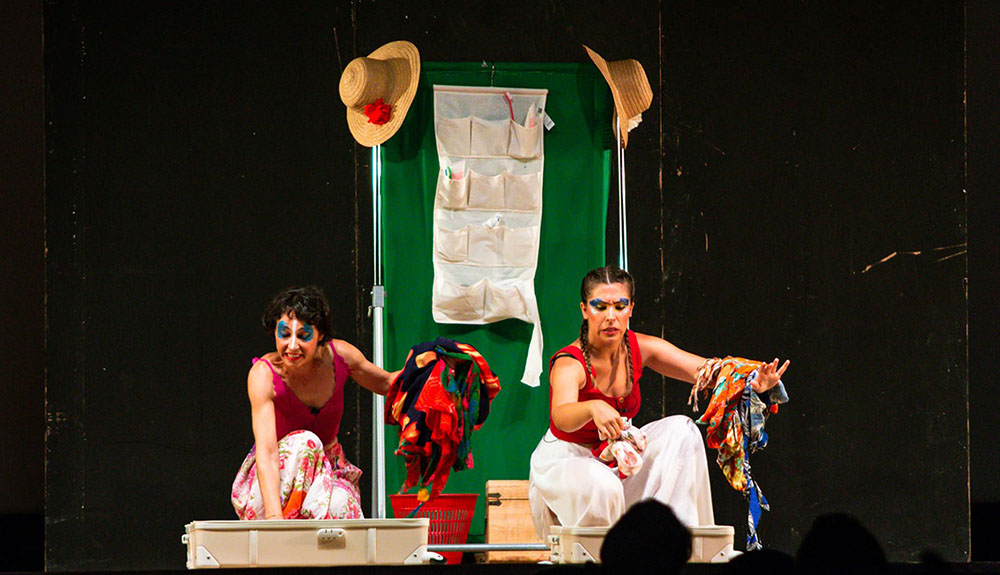 If this summer you will be on holiday in the family resorts with your kids in Italy and Sardinia, for you and your little ones Club Esse has organized with the participation of La botte e il cilindro shows for young and adults with the show CI-CHI-BUM ! Notes from my trip to Brazil.

Shows for kids and teens

Everyone knows that mums and dads love shows for kids and teenagers too, and this one will be no exception.

The new production of La botte e il cilindro, CI-CHI-BUM! Notes of my trip to Brazil, will tell about a trip to a distant place.

But how? How to share memories with those who weren’t there? Maps with numbers and kilometers are not enough, and not even two photos and a nice souvenir.

Singing, dancing, rhythm and suggestions personally experienced are capable of bringing us closer to a place that cannot simply be drawn, because it is alive and lives in the memories of those who have been therery.

The interpreters of the show

Two Italian actresses, Margherita Lavosi and Consuelo Pittalis who also conceived and will direct the show for kids and teens, will be in an almost empty space and with few objects. 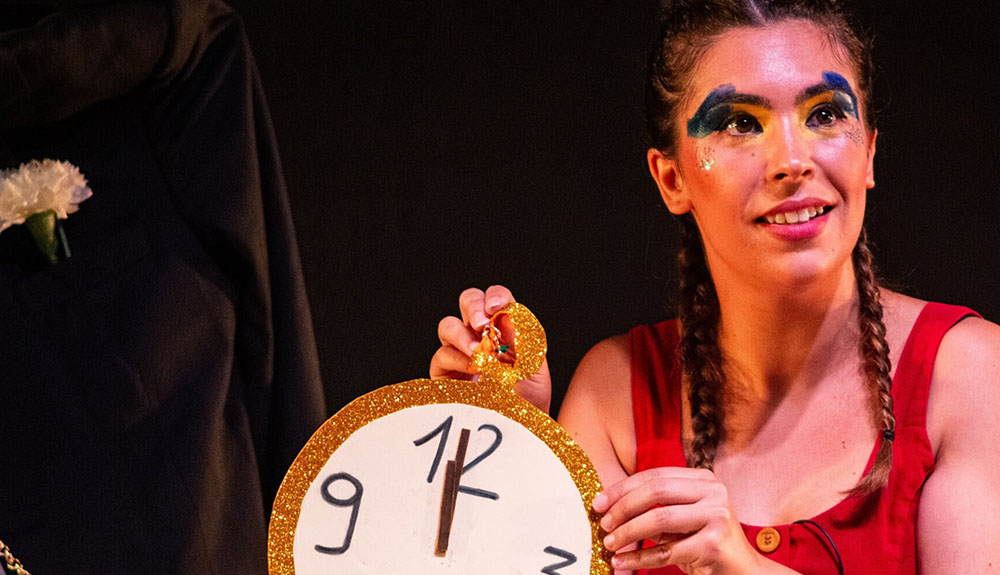 They will give life to a travel diary whose notes will transport you like musical notes to real experiences lived by one of them during her travels in Brazil. 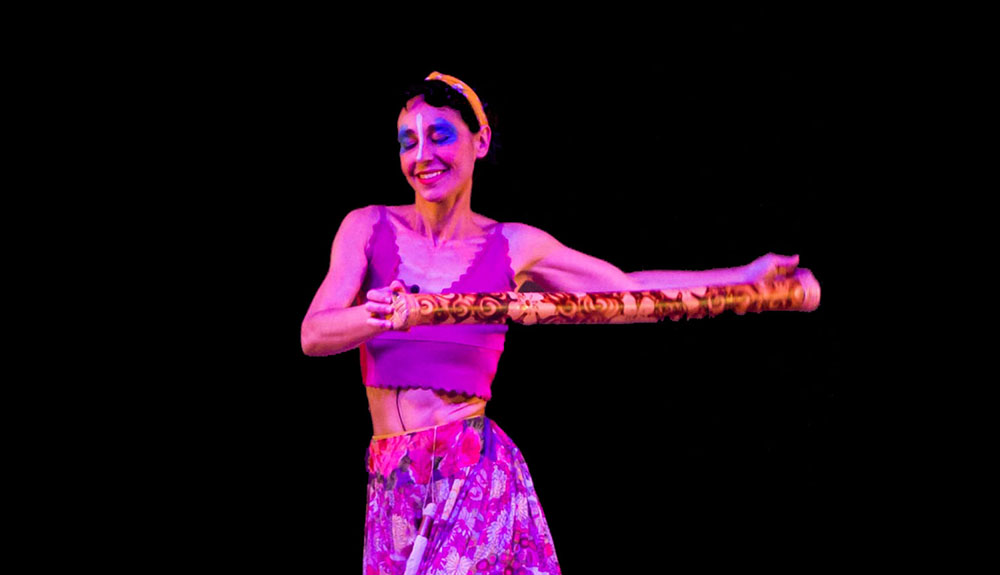 But not only that: you will also hear the stamping of the feet that raise the dust in the dance of the Coco de roda, you will feel the heat of the fires on the sidewalks and the tight dances for the festival of São João, the echo of ancient stories of rattlesnakes and songs to Iemanjá, the goddess of the sea, whom everyone welcomes.

You will taste the vatapá and the best acarajé of Bahia, you will feel the strength of the working songs and the magic of the saia rodada that turns and contains all the colors of a “personal Brazil” that is not found in the maps, because the true places of the soul they never are.

The body, the voice and the stories will be the vehicles that will shorten distances and make you travel in space and time without moving from your chair; at the same time they will allow you to recognize yourself and transform your gaze.

The destination is never a place, but a new way of seeing things.

La botte e il cilindro was established in Sassari in 1978. Since 1986 it has been continuously recognized by the Italian Ministero per i Beni e delle Attività Culturali. From 2000 to 2010 it was recognized by the same Italian institution as a Stable Theater of Innovation for kids and young people. 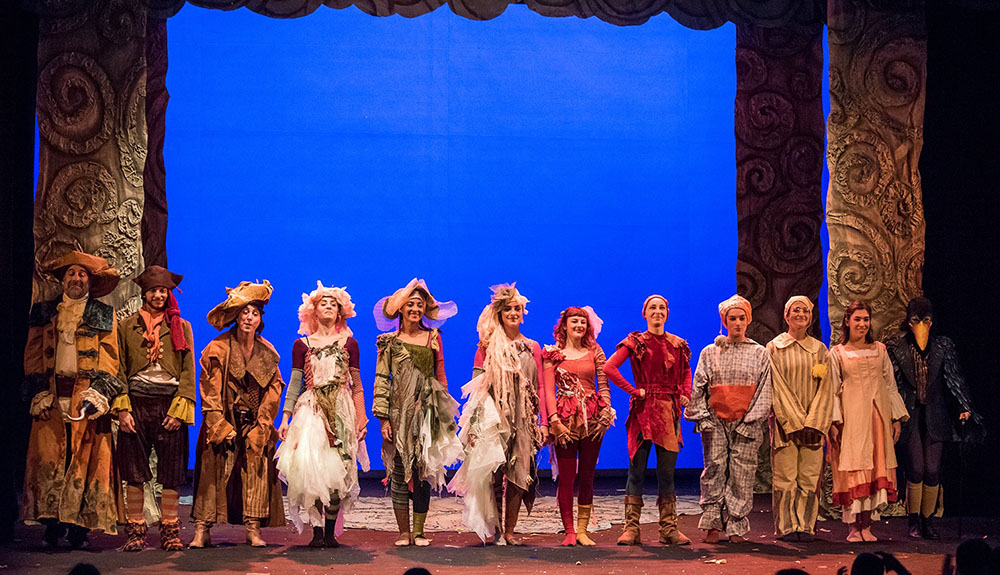 Since its establishment, the theater company has favored the relationship with the school world; since its foundation, it has therefore conducted workshops, seminars and refresher courses for kids, teenagers and teachers, universities and local authorities alongside its show business.

Among the activities and projects in progress we highlight the Biblioteca dello Spettacolo ((the only specialized library in the sector in northern Sardinia) and I mestieri del teatro (training project for minors subjected to criminal measures carried out with ETI and the Italian Ministry of Justice).

The dates of the show for kids and teens

Come on vacation and enjoy the show

Read also: Here is Lucilla in the resorts in Sardinia: shows, dances and music for kids

You may also like: Shows for families on holiday in Sardinia: “Un bimbo in più” by Federico Melis