Holiday in Sardinia dancing with the stars Boccafoschi e Kuzmina 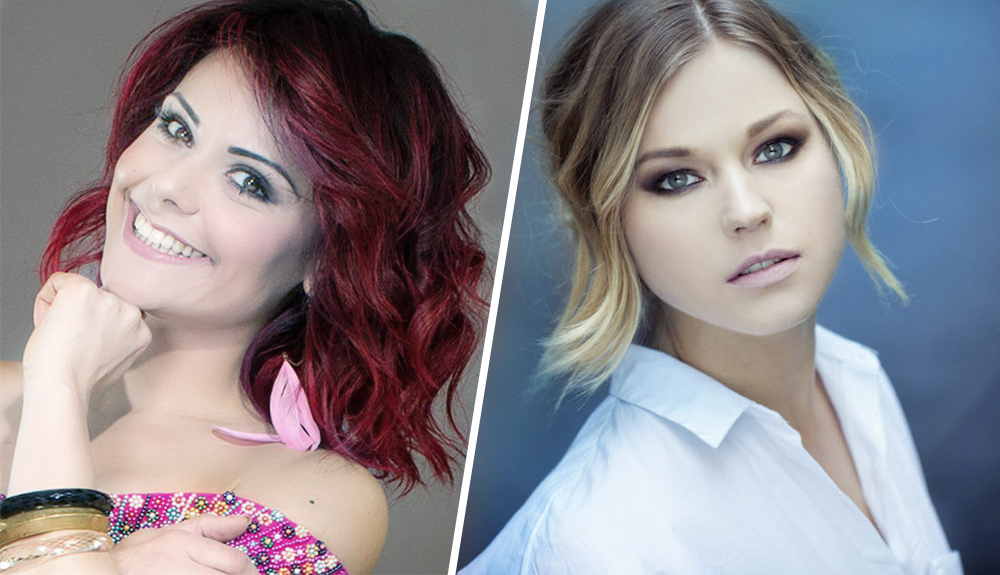 Did you think of a beach holiday in Sardinia as an unforgettable experience, such as being the protagonist even just for a day of Dancing with the Stars? And so be it!

In the beautiful setting of the new and exclusive resort Club Esse Cala Gonone Beach Village Ornella Boccafoschi and Anastasia Kuzmina will delight your stay with performances on stage, daily dance lessons.

Another important piece is added to the already rich and varied offer of shows and tourist entertainment.

Ornella Boccafoschi and Anastasia Kuzmina, supporting columns of the Italian version of Dancing with the stars, will arrive directly from the Rai stage to the new entry in the Club Esse universe, giving all the lucky guests a full immersion of dance, an unmissable opportunity where you can learn waltz, tango or salsa.

Two weeks in which you can follow the lessons and appreciate the performances of the two dancers, who also, during some evenings, will perform both as soloists and accompanied by their ‘students’.

If you have booked your stay in Sardinia from 12 to 19 August 2018, you can meet, be a student and admire the skills of Ornella Boccafoschi, from Turin, passionate about Latin American dances, of which she was an Italian champion in 2005. 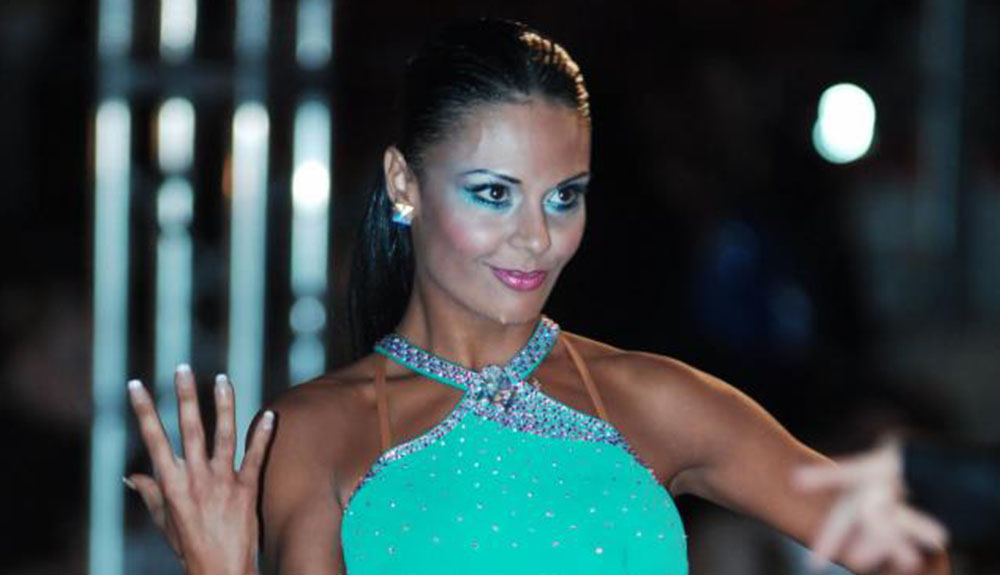 The Boccafoschi in 2010 was convened by the Italian Federation of sports dance to represent the Belpaese at the European Championship in Moscow, obtaining an excellent 4th place, shortly after the second highest step of the podium at the World Cup in Manila.

The Kuzmina arrives at the famous Italian version of the TV program conducted by Carlucci in 2012, immediately winning the first place when he is not yet twenty, paired with the Argentine actor, and idol of teenagers, Andrès Gil. 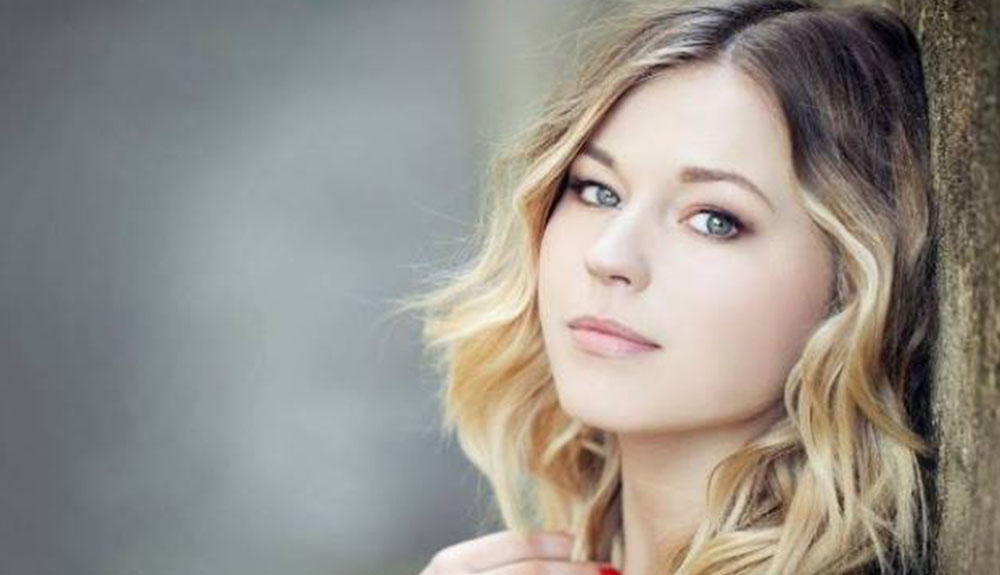 Since then she has been a regular presence in the cast of Dancing with the Stars, in which, both this year and the previous one, she obtained the second place dancing with the Olympic champion of judo Fabio Basile and the surfer Francisco Porcella. You can see her performing, or you can perform with her, at Club Esse Cala Gonone Beach Village from 26 August to 2 September 2018.

These two queens of dance floors will arrive in Sardinia immediately after the last stop of the Club Esse Comedy Tour, where the young and very popular Italian comic duo on social networks formed by Andrea Pisani and Luca Peracino, also known as PanPers, will perform at the Club Esse Cala Bitta of Baja Sardiania, at Club Esse Roccaruja of Stintino and at the Club Esse Cala Gonone Beach Village di Dorgali.

The Club Esse Comedy Tour, the traveling festival of laughter reproposed for the second edition with the collaboration of Sira Events, has also brought “on vacation” Pino & gli Anticorpi and Nando Timoteo, all well-known names of the Italian comic scene able to guarantee that immersive and quality entertainment that Club Esse has been offering its guests with its entertainment teams since a long time.

Choose an hotel and dance with the stars Boccafoschi and Kuzmina