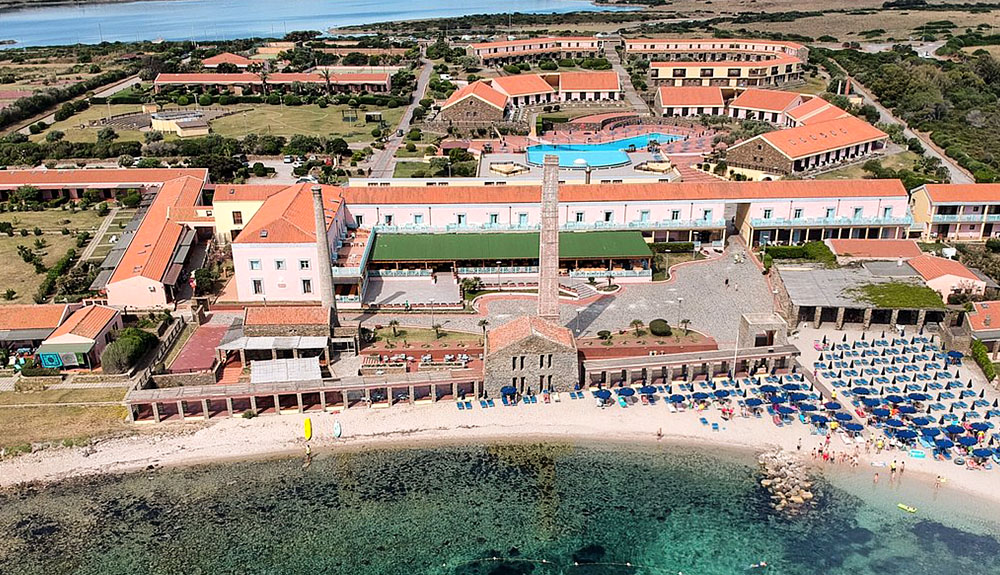 Did you want a new location for your beach vacation in Sardinia? You got it! Discover the Club Esse Le Tonnare, a family beach resort in Stintino, just 10 minutes from the ‘Caribbean’ beach of La Pelosa.

Adnkronos, La Presse, TTG Italia and Travel Quotidiano have already spoken about it: 2020 opens with the news that Club Esse strengthens its offer in Stintino, a tourist location in the north west of Sardinia well known all over the world for the paradisiacal beach of La Pelosa.

Take your family on vacation to Stintino

The Club Esse Le Tonnare it’s a beach resort for families that has no equal, since it was built from the renovation of an ancient tuna processing plant, and for a long time a symbol of this particular coastal area. 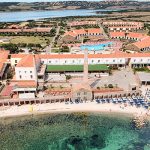 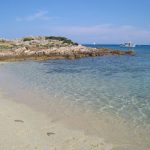 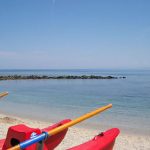 It is located about 2 km from Stintino city centre, the small fishing village facing the Gulf of Asinara founded in 1885 by farmers and fishermen.

With its rooms that descend towards the sea, on an area of about 15 hectares surrounded by unspoiled nature and with direct access to the crystal clear waters of this marine area, its panoramic position gives its guests unique feelings.

Club Esse Le Tonnare: your next beach holiday in Sardinia

The 167 spacious rooms between the main facility and partly in the buildings that rise around the large swimming pool are surrounded by lush oleanders and cacti.

The direct access to its private equipped beach, on an exclusive stretch of sea, makes the guest live a holiday in total relaxation and privacy. 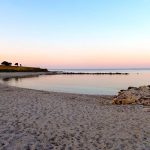 The view of the beach at sunset 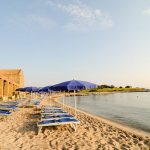 The beach and Le Tonnare plant

This particular seaside resort in the north west of Sardinia, nestled between the beaches of La Pelosa, Il Gabbiano and Le Saline, in front of the Asinara Natural Park, it also boasts a large sports area with 6 tennis courts, five-a-side football pitch, 2 volleyball courts, bocce court, beach volley, canoes and games for kids.

The Club Esse Le Tonnare perfectly represents the modern holiday concept suitable for all needs, in the name of fun and sport, with particular attention for families. Plus a scent of the sea and the flavors of Mediterranean cuisine, of course.

Le Tonnare has been added to the Club Esse Roccaruja and to the Club Esse Sporting in Stintino, a tourist destination become popular in 2018 to be ranked in 7th place in the Il Borgo dei Borghi competition, the initiative launched by the Italian national broadcast Rai in the TV program Kilimanjaro, which assigns the most beautiful villages ranking in Italy.

Therefore, after the new entry of Palmasera Resort, Club Esse relaunches and gives you an extra choice to spend your precious and deserved Italian holidays in Sardinia starting from summer 2020.