Best hotels on the beach in Sardinia: Touring Club rewards the Shardana 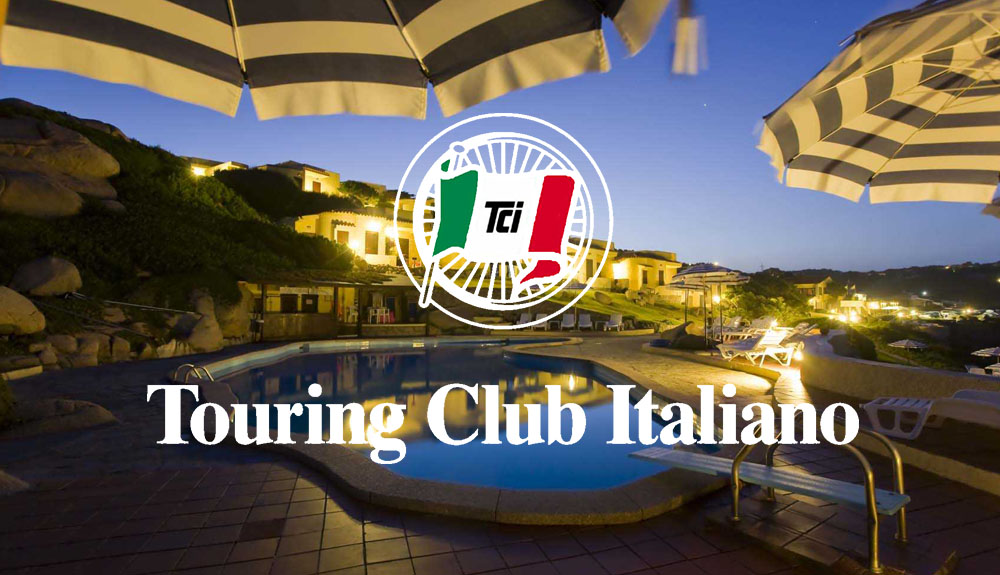 On October 9, 2017, in Rome, the Italian Touring Club delivered the certificate ‘Stanze Italiane’ at the Club Esse Shardana, one of the best hotels on the seaside in Sardinia, on the beautiful Santa Reparata Bay in Santa Teresa di Gallura.

If you want to spend a vacation by the sea, Club Esse offers you many alternatives, starting from the Terra dei Trabocchi in Abruzzo, reaching the historical treasures of Selinunte in Sicily, passing through the Ionian coast of Calabria and the turquoise waters of Sardinia.

And it is precisely among these last ones that the Italian Touring Club, the largest Italian non-profit tourist organization that for over a hundred years has become a ‘spokesman’ for values focused on respect for the cultural and natural environment, has chosen to reward one of the resort of the group.

The Stanze Italiane certificate to the Club Esse Shardana

In the letter received before the award to the Club Esse Shardana, you can read that ‘we are pleased to inform you that your resort has been selected and we will be happy to deliver you the Prize at the presentation of the guide Hotels & Restaurants 2018‘.

As the Italian Touring Club affirms, the hotel on the beach Club Esse Shardana represents ‘an expression of an Italian tradition of hospitality, often family-friendly, which can convey the value of reception at reasonable prices‘.

And when it comes to the family-friendly offer, Club Esse provides a wide range of hotels on the seaside for children in Sardinia (there are 8 resorts on the island) to choose from.

The award, which places the Club Esse Shardana among the best seaside hotels in Sardinia, was handed over to Rome, in the exclusive location of Officine Farneto, which this year will also hold The Party, the Club Esse’s event that every year the hotel chain organizes to celebrate the season just passed and set goals for the coming one.

A great 2017 summer, as this recognition comes after TripAdvisor users have placed as first the Club Esse Sporting among the seaside hotels in Stintino (‘Caribbean’ look alike in North Sardinia).

If you ever needed it, now when you have one more reason to book your well-deserved holiday on the seaside with Club Esse.